Team Hector is a mixed team of students and PhD candidates at the Technical University of Darmstadt supporting human first responders in disasters by researching and developing intelligent search-and-rescue robots.

Our rescue robots and algorithms are designed to be deployed in harsh and hazardous environments such as partially collapsed buildings. They support local responders by autonomously exploring unknown environments, performing manipulation tasks, creating 2D and 3D maps, and generating a situation overview with localized victims and hazard materials.
We develop and evaluate our methods tightly coupled to actual first responders in research projects such as the German Center for Rescue Robotics and emergenCITY.
The robustness of our solutions is regularly and very successfully demonstrated in international robotics competitions such as the RoboCup Rescue League, EnRicH, World Robot Summit, and the DARPA Robotics Challenge.

Team Hector is always looking for new members. If you are interested in working with us, take a look at our Join us page! 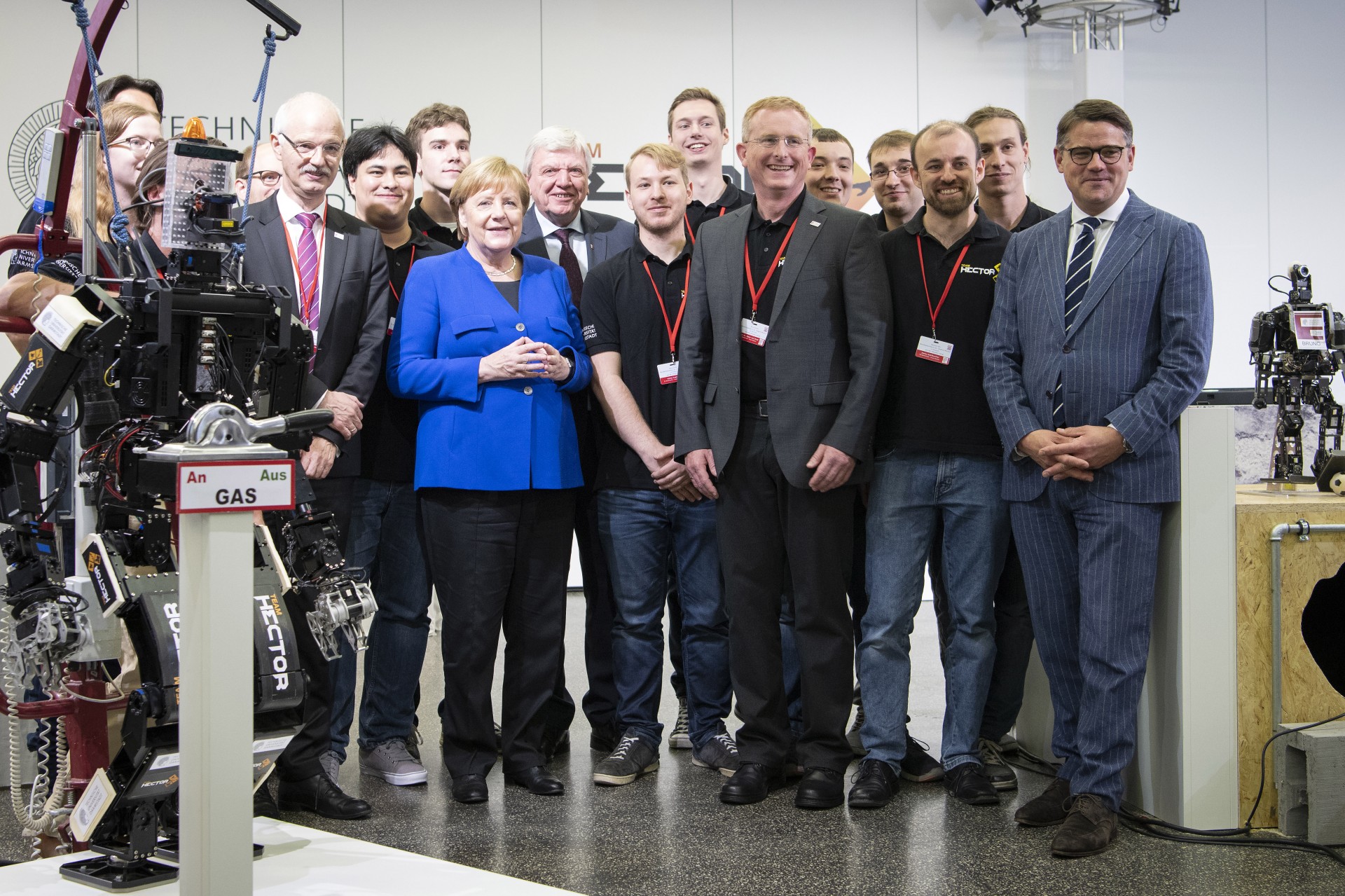 Some of the team’s achievements are: